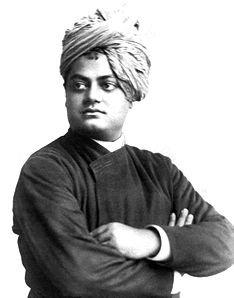 In one word, this ideal is that you are divine.

The market was initially supported by Indian operations from early 2010; considering the potential of the market and very particularly the need to give our esteemed customers the spontaneous service support, we decided to move our operations to Middle East and we have our operations functioning in UAE and Qatar currently; our focus to have our business offices in each country of MENA region and we are on target to reach our milestones with all good support from our satisfied customers.

One-Brand-Solution to Valve and Damper Automation for MENA market. Susin, being joint venture with I-Tork Controls having manufacturing plants in Korea and India and have been serving the valve industries for last two decades.

We also bring in other range of products from Susin Technology, such as Damper, Slide Gates, Penstock, Airslides and other related products for all process industries.

LBH Expansion Joints, which is another JV of Susin, a brand well-known in the expansion joints industries for more than three decades throughout the world, have major client base over all countries in the MENA region.